Discover Arabia is inspired by the vision of Cogoto’s President Khalid Omer Elsheikh, who has lived and worked in the region for 17 years.

While living in Europe and the US, Khalid was constantly being asked questions about the region by friends and associates. He wondered why the rich history of Arabia is not more well-known throughout the world. His idea was to create a living museum which captures the pulse of this ancient civilisation and breathes new life into its past, present and future. Together with two US partners, Khalid embarked on a 7-year journey working with artists, sculptors and historians to craft the tale of Arabia in one location.

Khalid is a businessman with over 15 years’ experience working in the region, across finance, infrastructure, agriculture and culture.

He is also the founder of Zeidab International Company, an agriculture and oil and gas business.

Born in Sudan, he is a benefactor of the Maygoma Children’s Orphanage and is establishing the Dr Mansour Khalid Youth Development Centre.

He graduated from George Washington University with a Bachelor of Science degree in Business Administration.

John was Chairman and Chief Executive Officer of PRG-Schultz International, a publicly held corporation with revenues of more than $357million, with operations in 40 countries.

John has served across arts and philanthropy, as a Trustee of Atlanta’s High Museum of Art, as primary benefactor of the Human Development Foundation in Bangkok, and Chairman of the board of the South Asia Children’s Fund.

He is a member of the Saint Louis University Board of Trustees – the John Cook School of Business was renamed in recognition of his notable contributions to the University.

Jonathan specialises in Corporate Law and Mergers and Acquisitions. He is listed in The Best Lawyers in America, Chambers USA: America’s Leading Lawyers for Business, and Georgia Super Lawyers, where he was selected in the top 100 lawyers in the state.

He graduated from Harvard Law School in 1962 and obtained his Bachelor’s degree at Princeton University in 1959.

Conal served as Director of Operations at Harcourt Developments Limited until 2016, where he spearheaded the design and construction of the world’s largest Titanic visitor experience in Belfast, Northern Ireland. Titanic Belfast was named the ‘World’s Leading Tourist Attraction’ at the prestigious World Travel Awards in 2016, beating off stiff competition from Athen’s Acropolis, the UK’s Buckingham Palace, Italy’s Colosseum, the Guinness Storehouse in Dublin, La Sagrada Familia in Spain, Ribeira do Porto in Portugal and The Eiffel Tower in Paris, France.

Prior to joining Harcourt, he served in senior management positions in the IDA, Ireland’s inward investment promotion agency, and developed Business Parks throughout Ireland to attract internationally traded companies. 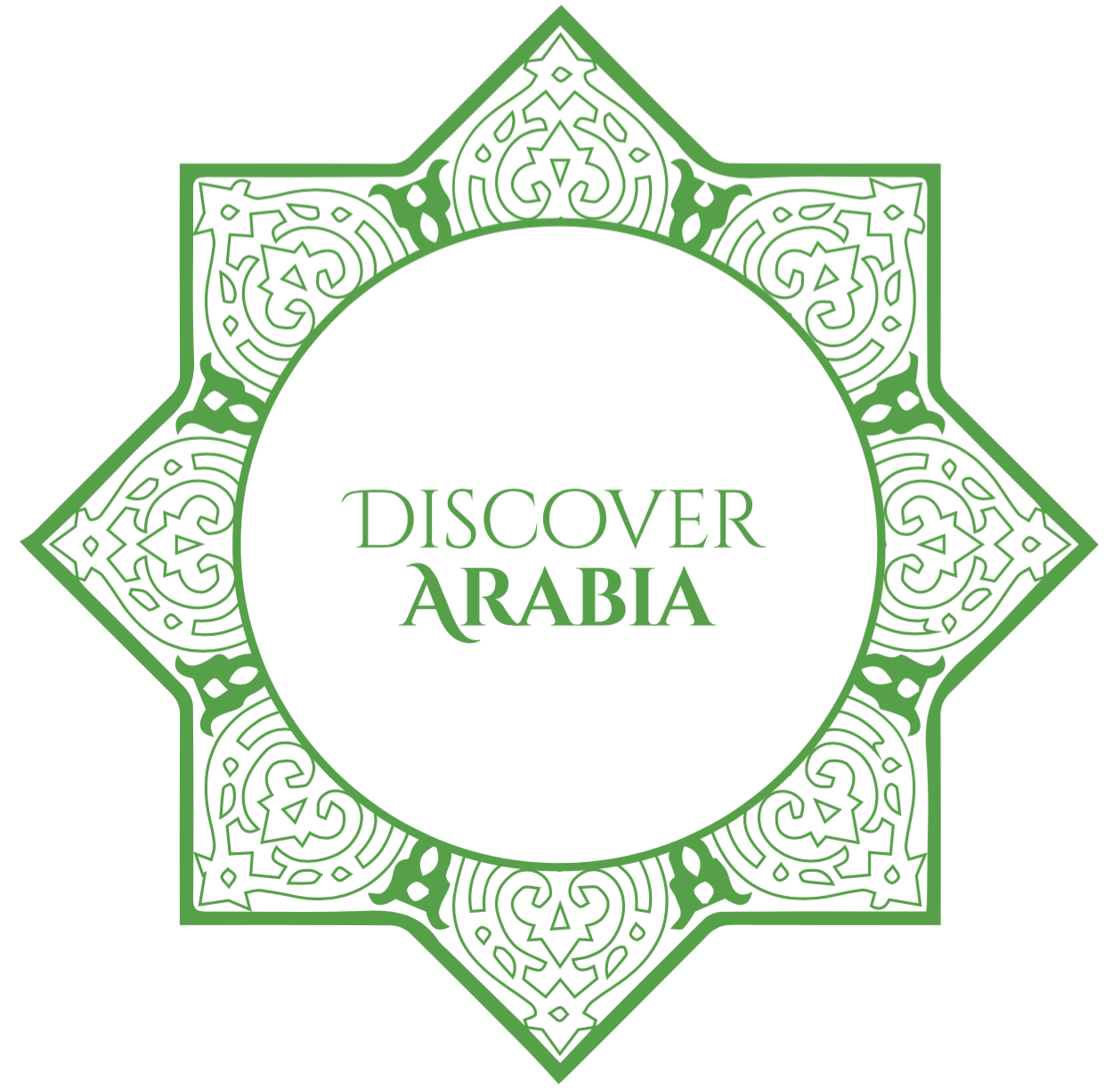